Join us for a session filled with fun, physical movement, and make new friends!

The traditional Korean dance is a perfect balance of movement, calmness and grace.

Traditional Korean Dancer, Yeonsook Park will help you understand the meaning behind the movement and the practice that you can continue to enjoy in the comfort of your home or with friends. 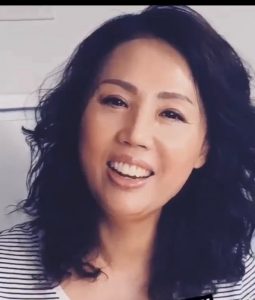 Yeonsook Park’s creative journey began with her work with the Ministry of Culture and Information where she achieved the Honor Roll Award as a traditional dancer in 1971. She achieved several special awards from various organizations. Yeonsook hosted Dance Corporation Association and won a top prize in the traditional dance category in 1977. She led a dance tour to Japan in 1979.

After immigrating to Canada in 1982, she worked with the Calgary Korean Language School as a dance teacher. She established the Calgary dance company in 1997 and hosted the Korean resident foundation Canada representative cast in 1998. She also performed at the US White House in Washington in 2010.

She has been involved in various activities of the Calgary Korean Art Club since 2013.